Born in Biella on September 25th, 1930, into a family of textile industrialists, Nino Cerruti inherited the company at the age of 20 upon his father’s death. He discontinued his studies in Philosophy and Journalism to immediately rediscover himself as suited to the style and fashion business at the highest level. Following the family tradition, investing heavily over the years in the research and development of materials, he added attention to design to taste and sensibility and his highly personal insights. In short, to be exact since 1957, he has achieved worldwide attention with the presentation of the company’s first apparel line, Hitman, in Milan. In 1962, together with Osvaldo Testa, he founded the brand “Flying Cross”, the first “Designer Line” which was added to the Hitman line. In 1967, he opened the first Cerruti 1881 boutique at Place de la Madeleine in Paris. In the mid-1960s, in Lanificio Fratelli Cerruti, he collaborated with new emerging names in Italian fashion, taking on as “rookies” designers of the calibre of Giorgio Armani.

In the 1970s, he created the first deconstructed jacket. He established licensing agreements in Japan and the US in order to increase the international visibility of the brand and to maintain competitive prices in most markets, proving more and more, as well as his artistic skills, his strong entrepreneurial vocation to the global market. In these years, the fashion line for women also came into being, which 20 years later would represent 20% of total company revenues. In 1975, Hitman began production and distribution of knitwear, shirts and the casual line: Cerruti 1881 Brothers. 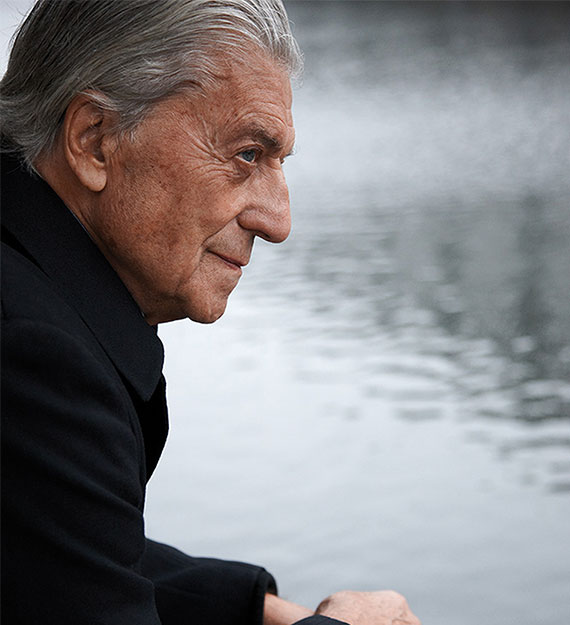 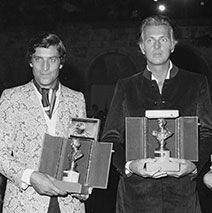 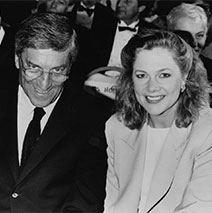 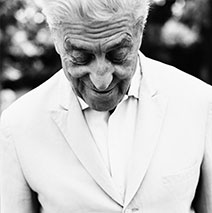 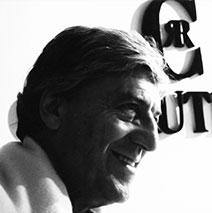 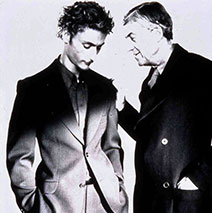 At the end of the 1970s, he also launched the first men’s fragrance linked to the brand, named “Nino Cerruti”, followed by other intuitions and innovations: in the 1980s the sportswear line, famous for clothing dedicated to tennis and skiing. In short also sponsoring world-class athletes such as the American tennis player Jimmy Connors and the Swedish skier Ingemar Stenmark.

The popularity of the brand increased further in 1994 when it was appointed official designer of Formula 1 team Ferrari. In the early 1990s, two new fragrances were launched: “Cerruti 1881 Pour Homme” and “Cerruti 1881 Pour Femme”, both produced and distributed by Elizabeth Arden. Also, flagship stores in China, Hong Kong, Thailand and Indonesia were opened. In 1995, the production of the women’s line “Cerruti Art” began, which can be found in the segment “Top Designer”.

In 1998 at the Guggenheim Museum in Bilbao, the new men’s fragrance “Cerruti Image” was presented. In the same year, the Cerruti store on Madison Avenue in New York was opened. In 2000, Cerruti opened a flagship store in Hong Kong. In the same year, he launched the women’s version of the perfume “Cerruti Image”. In 2000, Nino Cerruti was appointed Cavaliere del Lavoro by the President of the Republic of Italy. In 2001, “Cerruti Holding” sold the brand “Cerruti 1881” to focus on Lanificio Fratelli Cerruti, where Nino Cerruti.

Among the awards received as evidence of a career that has given so much to the Style and Fashion, not just in Italy but worldwide: the Bath Museum of Costume Dress of the Year Award, England, 1978; the Munich Fashion Week Award, 1981; the Cutty Sark Award in 1982, 1988 and Pitti Uomo Award, Italy, 1986.